Known as the “Founder of SharePoint,” Jeff came to Microsoft because of the company’s approach to solving challenges and empowering people through software. A developer at heart, today Jeff leads Microsoft’s collaboration platform including Teams, SharePoint and OneDrive, which serve more than 1 billion people around the globe.

Outside of work, Jeff is an avid runner, and an avid fan of Disney and The Beatles. Jeff has an MBA from Harvard and a BS from New York University. Karuana Gatimu is a business architect and productivity expert currently working in the Microsoft Teams product group. With a long history in collaboration and corporate IT she is experienced in Office 365 services with a focus on Microsoft Teams, SharePoint, PowerPlatform and Yammer. She is the author of the Microsoft Service Adoption specialist course, the executive producer of Coffee in the Cloud video show on YouTube (https://aka.ms/CoffeeintheCloud) and the chair of the Women of Color Leadership community.  She is a frequent speaker on modern leadership and the future of collaboration. Prior to leading the Cloud + AI Group, Guthrie helped lead Microsoft Azure, Microsoft’s public cloud platform. Since joining the company in 1997, he has made critical contributions to many of Microsoft’s key cloud, server and development technologies and was one of the original founders of the .NET project. Guthrie graduated with a bachelor’s degree in computer science from Duke University. 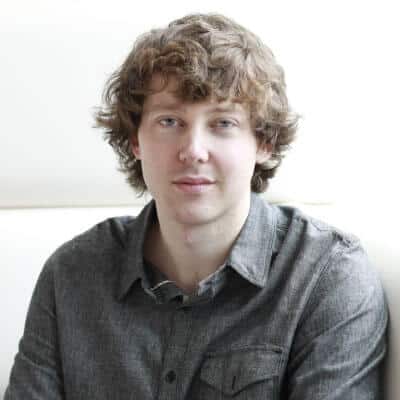 Under his leadership, the Dynamics 365 service moved to Azure and evolved into a fully managed SaaS–on a single version, with regular updates. The Dynamics 365 platform is now one of the largest fully Azure hosted SaaS products in the world, deployed to over 30 datacenters and supporting the entire Dynamics 365 business.

Before that, Charles worked in Azure for 4 years, leading the engineering teams that created Azure Resource Manager, Azure Autoscale, Azure Logic Apps, Azure Activity Logs and several other management related capabilities. Before Azure, Charles founded MetricsHub, one of the first offerings for public cloud cost management and service health monitoring. MetricsHub was acquired by Microsoft in 2013.