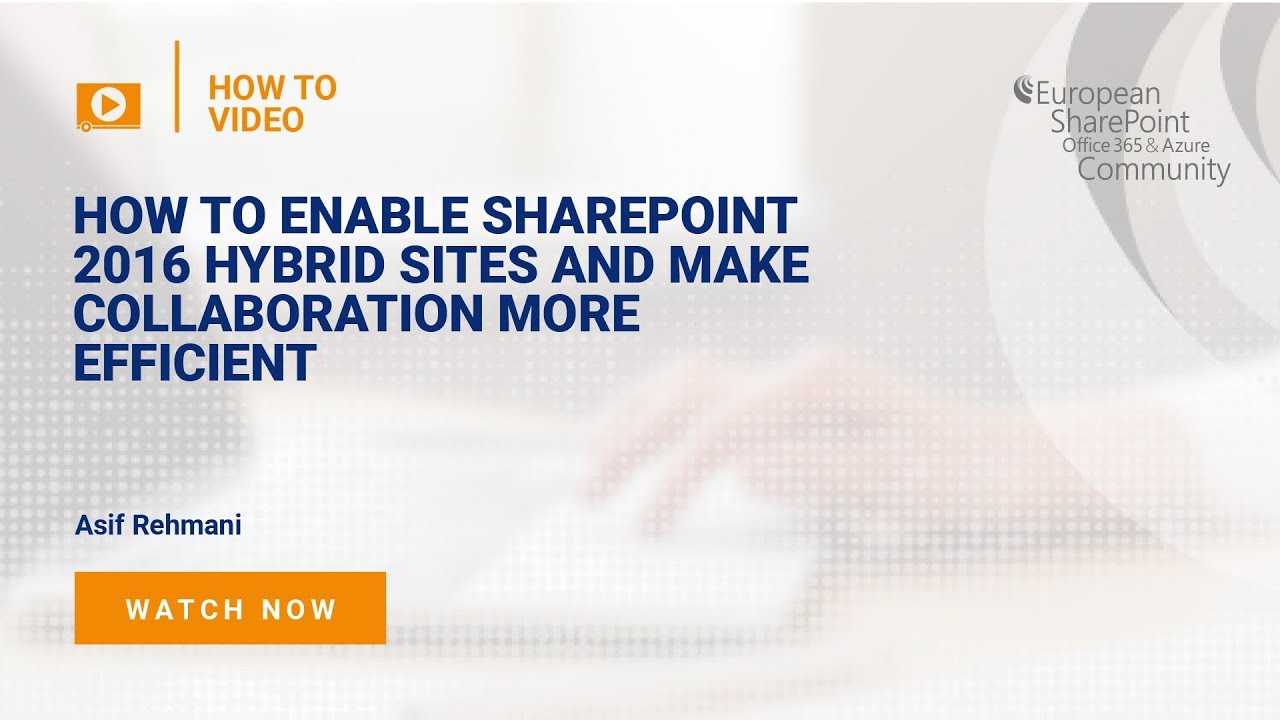 Microsoft keeps looking for ways to have companies get started in the cloud. They found one way: adding more hybrid site functionalities to SharePoint. And, SharePoint 2016 has come with tons of hybrid features.

By default, SharePoint On-Premises and Office 365 don’t speak to each other. But, with simple configuration of hybrid features, the integration gets deeper and deeper. This hybrid environment boosts productivity and gives users a more seamless experience.

Among the most popular new hybrid features is Hybrid Sites. This time-saving feature consolidates almost all typical collaboration tasks between SharePoint Server and SharePoint Online. Some of the additional features you get include:
• Site Following;
• Profile Redirection; and
• Extensible App Launcher.

The short video below gives you an overview on the power of the Hybrid Sites feature.

You may watch more video tutorials at: visualsp.com How To use the SharePoint Modernisation Scanner